Data preprocessing is a critical procedure to minimise artefacts related to motion and physiology. 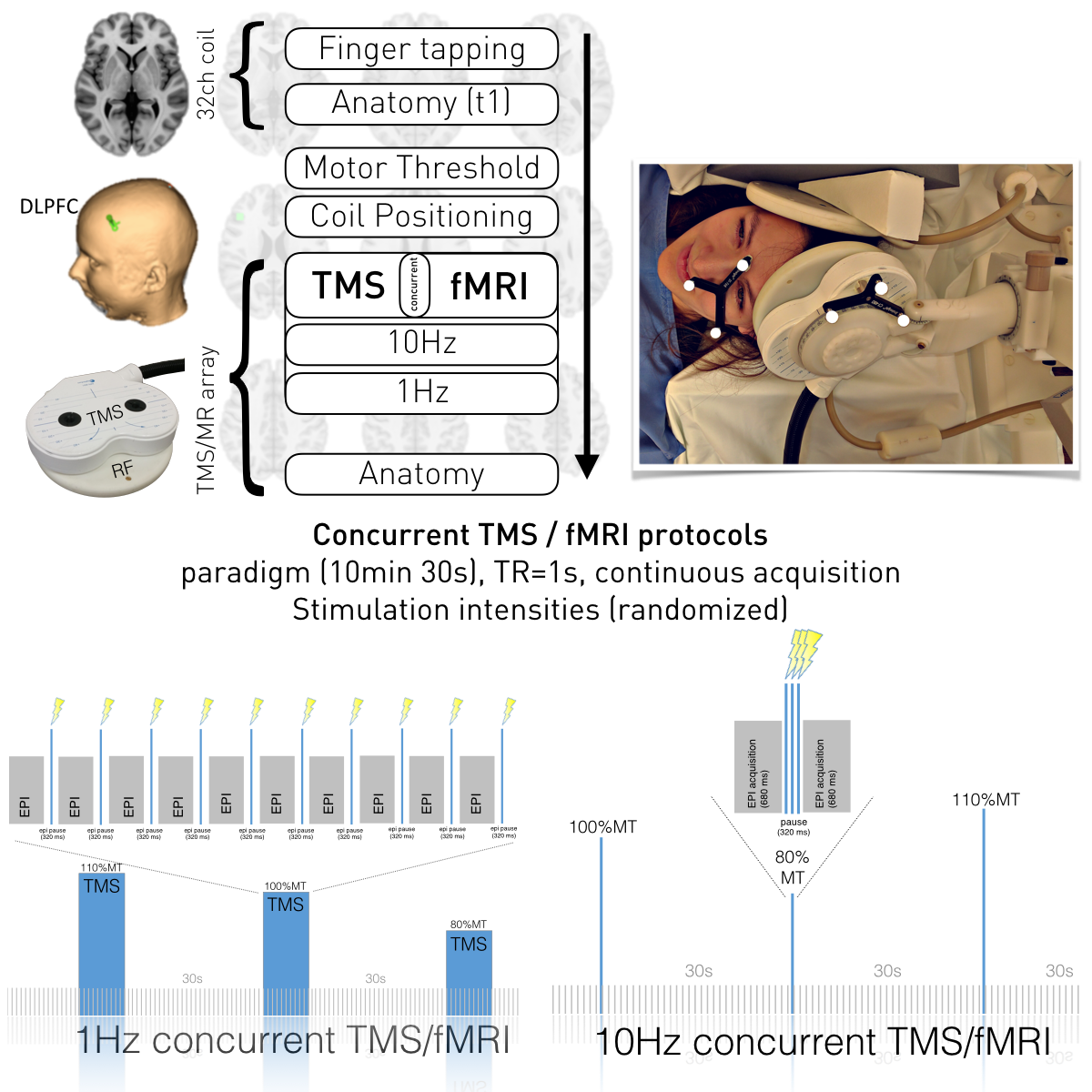 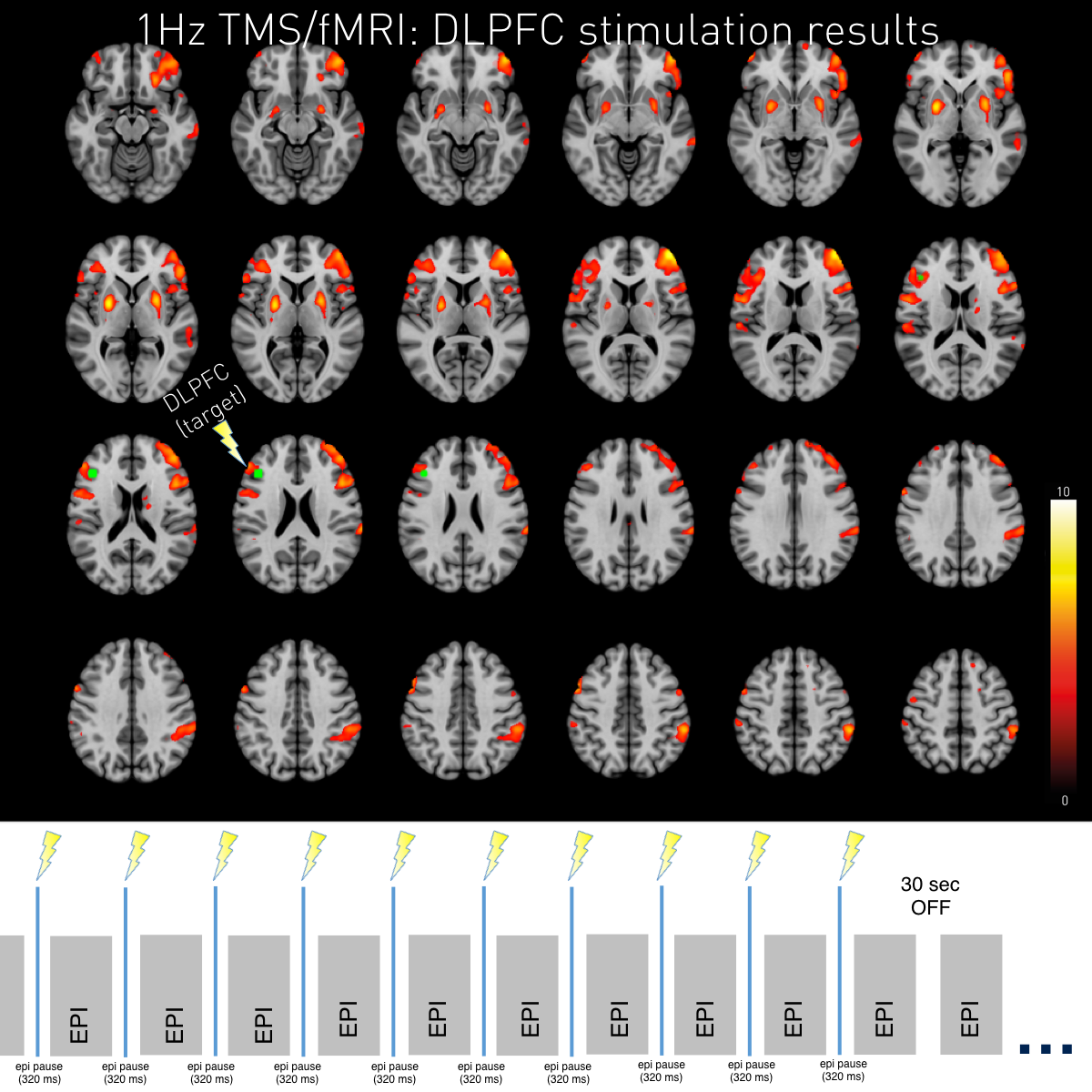 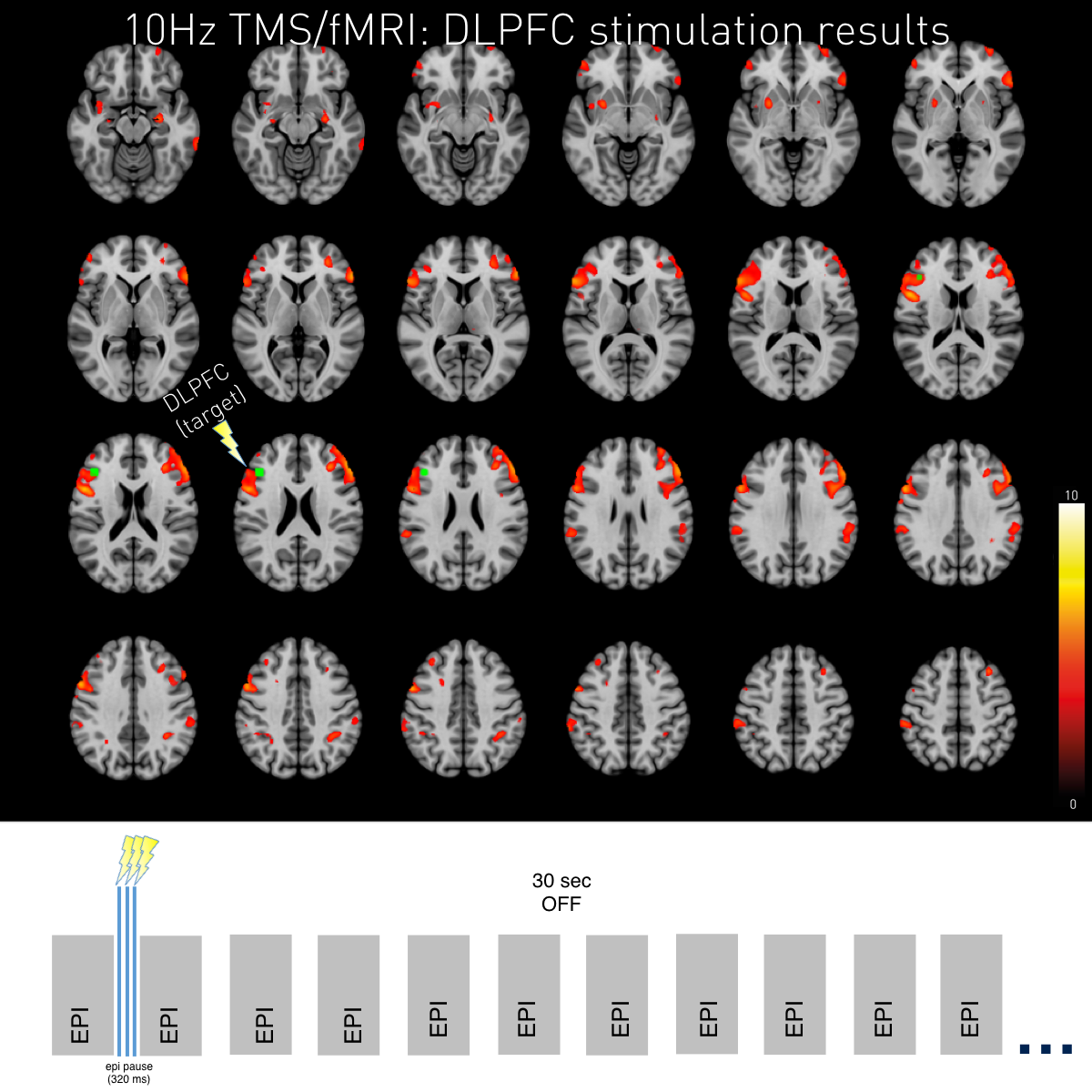 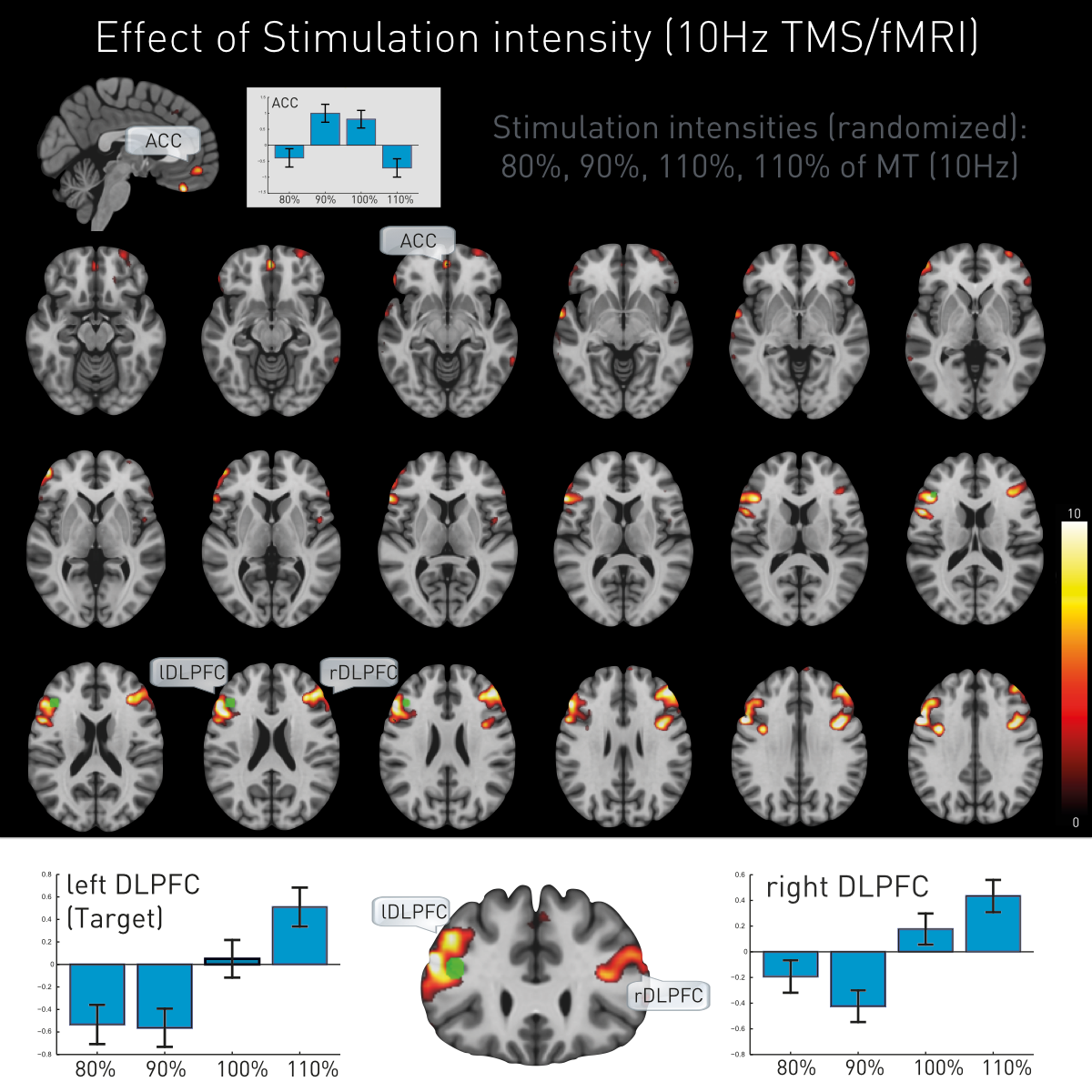