We recently published a paper explaining the neural correlates and the role of dopamine circuitry when solving problems with an Aha! or Eureka-moment:
Tik M, Sladky R,…, Windischberger C. Ultrahigh-field fMRI insights on insight: Neural correlates of the Aha!-moment.

International media coverage has placed this paper in the Top10 most media mentions of papers published in Human Brain Mapping.

Christian Windischberger was invited by Thinkers Club 2050 to a discussion about fearful challenges during digital times.
Feelings like rage, resentment, and fear are increasingly found at the core of political discussions. Christian Windischberger explains this from a neuroscientific perspective.
You can read his thoughts on this problem here (German).
Or watch the video report on w24

Brain Connectivity in Health and Disease

Christian Windischberger was invited by the National Institute of Mental Health (NIMH) to hold a talk on Transcranial Magnetic Stimulation in Health and Disease and his related hardware developments. Our concurrent TMS/fMRI set-up allows the combination of precisely targeted neurostimulation (TMS) with high-sensitivity neuroimaging (fMRI). This promises a tool-driven revolution of TMS, allowing practitioners to individualize treatment for each patient’s need.

Hate on the web 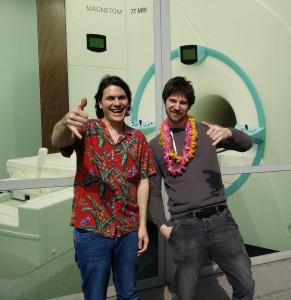 Great news! Michael Woletz and Martin Tik have been selected to receive a Trainee Stipend for the 2017 ISMRM Annual Meeting in Honolulu (Hawaii, USA).
Michael Woletz will present his work on the development and evaluation of a T1 phantom at 3 and 7 Tesla. Martin Tik’s presentation will be focused on the benefits of using two newly-developed MRI acquisition coils in combination with transcranial magnetic stimulation for neuronavigated concurrent TMS/fMRI experiments.

Christian Windischberger is chair of the local organizing committee. 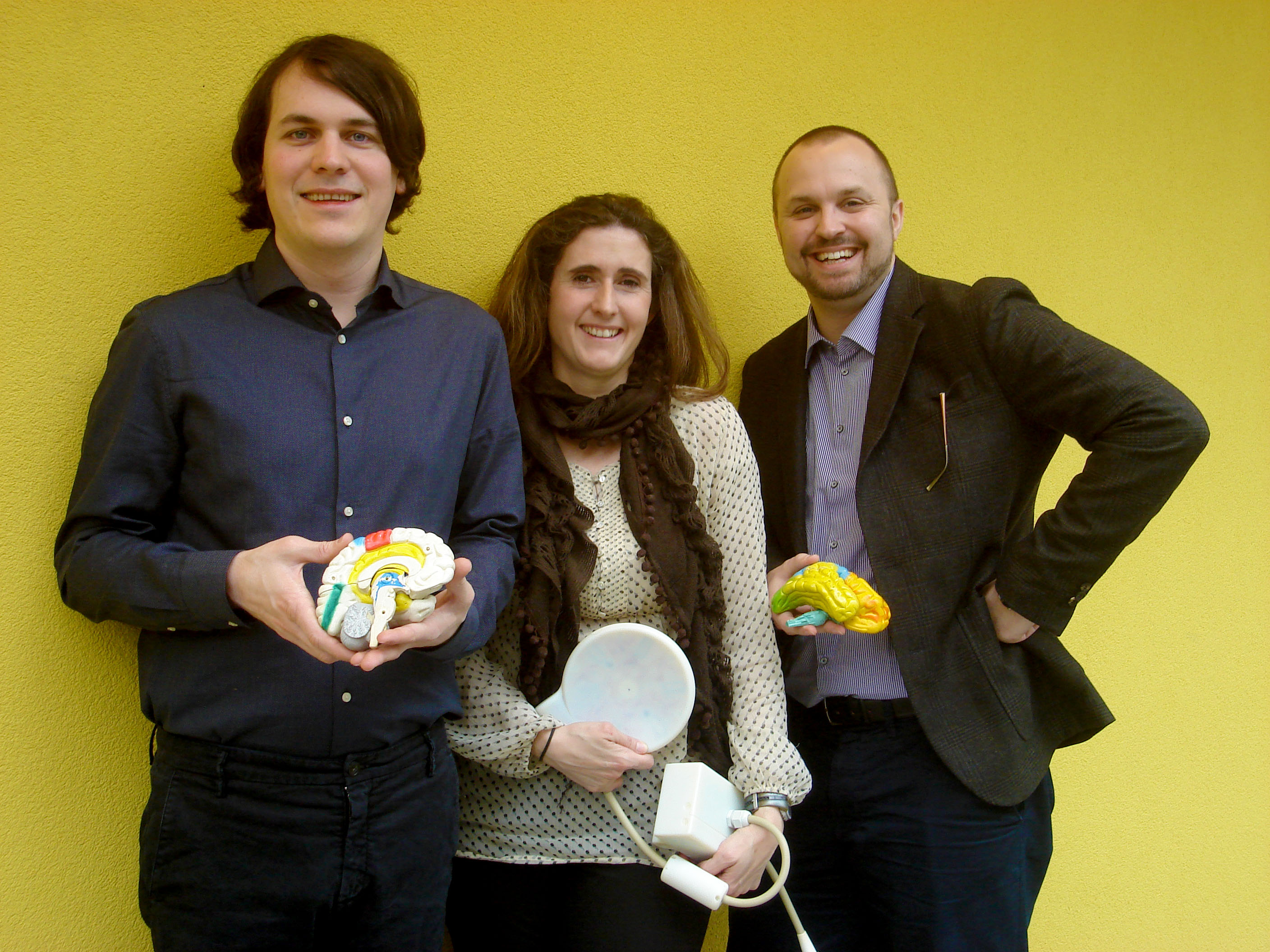 Great news! Martin Tik, Lucia Navarro, and Ronald Sladky have each been selected to receive a Merit Abstract Award for the 2015 OHBM Annual Meeting in Honolulu (Hawaii, USA). After a double-blind peer-review process, only the top-rated abstracts were selected for this competitive award. Martin Tik will present his work on ultra-high field functional MR imaging of the human brain during an Aha!-moment as a poster. Lucia Navarro will give an oral presentation on the benefits of her newly-developed MRI acquisition coil in combination with transcranial magnetic stimulation. Ronald Sladky’s effective connectivity study on emotion processing in the extended amygdala network shall be also presented in one of the few oral presentation slots. Aloha! 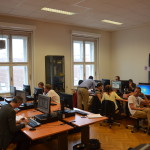 Social Anxiety: Even the Brains of People With Anxiety States Can Get Used to Fear 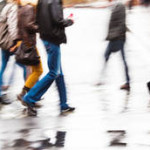 Selected national [1] and international [2-5] media coverage of our recent PLOS ONE article on social phobia Increased Neural Habituation in the Amygdala and Orbitofrontal Cortex in Social Anxiety Disorder Revealed by fMRI. 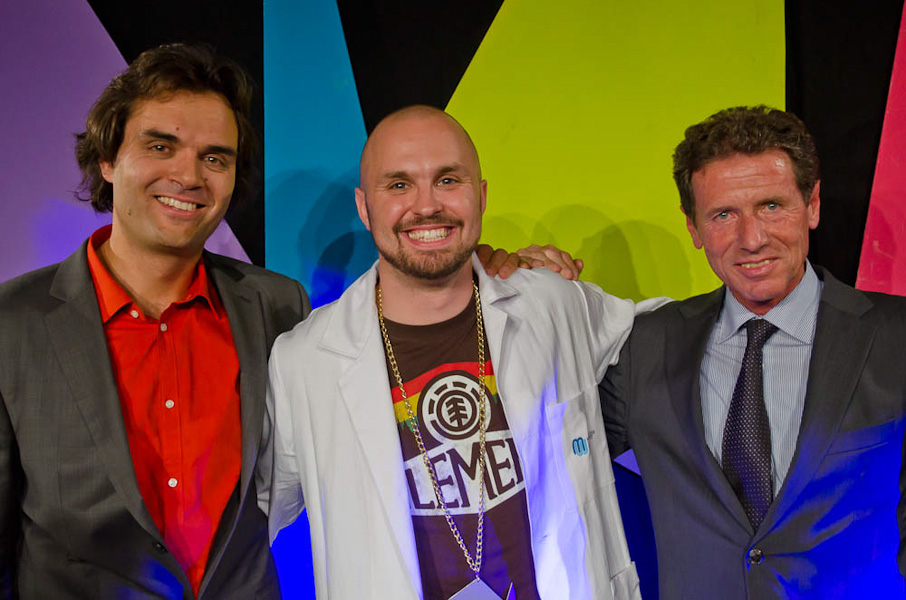 At the fourth Science Slam (Reigen, Vienna) Ronald Sladky was awarded the first prize. With his entertaining presentation on functional MRI, Ins Hirn einischaun (Lookin’ into the brain), he won the audience vote.